it pertains to the Native American Culture and the illumination of this failed educational system.

erase their culture not only from their native lands but also any Native identity, references from

the historical pages of our nation storied history.

The American Indian has existed on the ghetto of the failed reservation system for a long time,

they have existed without adequate food, clothing, education, medicine, or shelter.   The land of

equality, liberty, and freedom for all have surpassed those entrapped on a failed Reservation

System that continues to deprive the youth of basic education.  The promise of the American

Dream is stretched beyond the reach of those on the Reservation System.  The treatment of these

people can be considered a national disgrace.  Rampant drug abuse, alcoholism, extortion, and

transfer of knowledge, wisdom, and critical thought in our institutional classrooms of higher

learning. Instead, these students are fed “indoctrination”. Institutions having been seized from

aspiring students seeking knowledge and understanding.  It is nothing but social indoctrination.

platform, the classrooms have been infected by a covert agenda that has a strong disdain for the

college of their choice in hopes of a rewarding career or profession.  The problem, the Native has

been removed from the educational equation.

This societal transfer or shift has been slow and subtle from generation to generation.  Much like

under their feet. This agenda has taken control of the critical thought on campuses across the

that travel on a one-way street.  Norman Rockwell captured the innocence of a time when the

virtues and qualities were on the faces of all Americans.  People embraced the youthful

American culture and what it represented.  Associations like the Boy Scouts of America taught

ruggedness, masculinity, vitality, courage, honesty, and the care for your fellow man. One might

think that those virtues where new to this land, but in fact, they are not. at all.  The Indigenous

characteristics.  Respect, honor, courage was instilled in the children.  There are many historical

Two problems we face in much of our educational classroom today are one, the hiring placement

present their opinions to their students.  Most subjects like  Sociology, Psychology, History, have

dependent on political agendas for their livelihood who cannot think for themselves, manage

their affairs, or control their destiny. They are dependent on these social programs much like an

Two, historical facts are replaced by intentional deception and opinion. During the past 100

tainted, twisted, buried and those in the classrooms across America are being exposed to re-

written historical false narratives, misrepresentations, and literally, opinions of those who hold

the student’s grades and diploma, The culture of the rebellious 60s generation is now the

debate against the social establishment that again, holds their grades and diploma hostage.

administrative control have employed a full-court press on the control of our education system.

Today, we see significant push back from many citizens who have recognized the agenda for

what it is. The control of the youth in America by controlling all the classroom material, content,

delivery, and even testing from K-12 through to college campuses across America. They now

the failed reservation system employed in the early 1900s.  By controlling the message to those

who are uneducated, one will control the mind of those who are receiving that message. They are

unable to challenge, debate, test the theories presented. Gone are the textbooks in key subjects

that professors would base their lectures upon.  Instead, they drive students to websites that have

the supporting messages they embrace and present as the new societal norm. 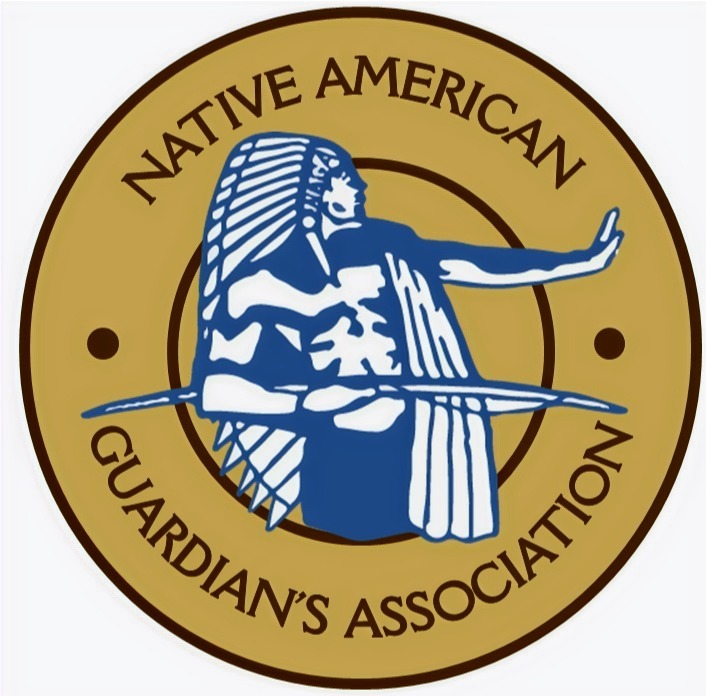 Tragically communities and its citizens have been thrust into the heart of Politics and all the deceit that follows. It is not the desire of honest hardworking everyday American’s to be thrust into th

For further proof, we offer the following. Where Chief Little Crow or Taoyateduta has been falsely suggested as the organizer and leader of the hostile Dakota and responsible for the uprising, he was

Here again, as NAGA relies on fact not fiction, proof not theory we have researched the whole issue and beyond. In what we have provided thus far, it appears only one actual Scalp Bounty was paid out